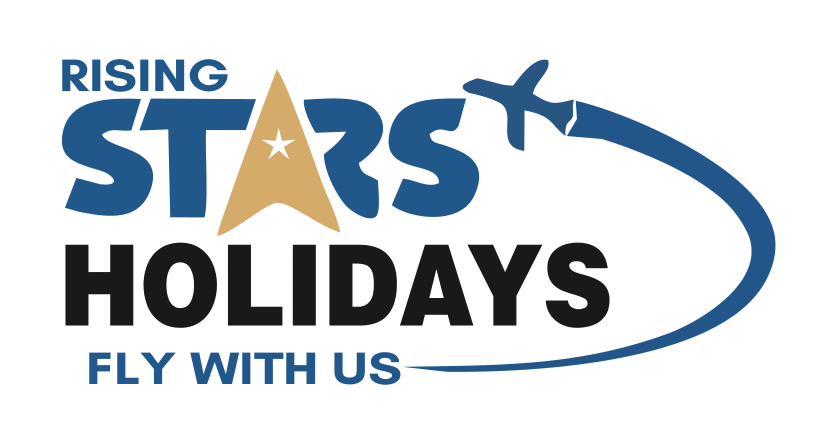 Login or
Create Account
Home My Trips Wallet Profile
Submit to get in Touch!!
Before We Proceed Please Tell Us About Yourself!! 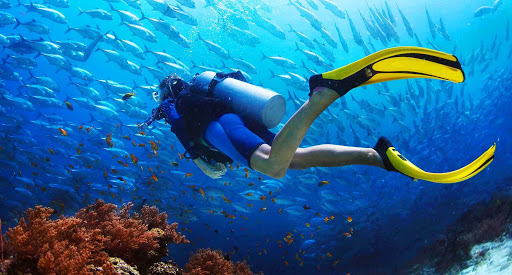 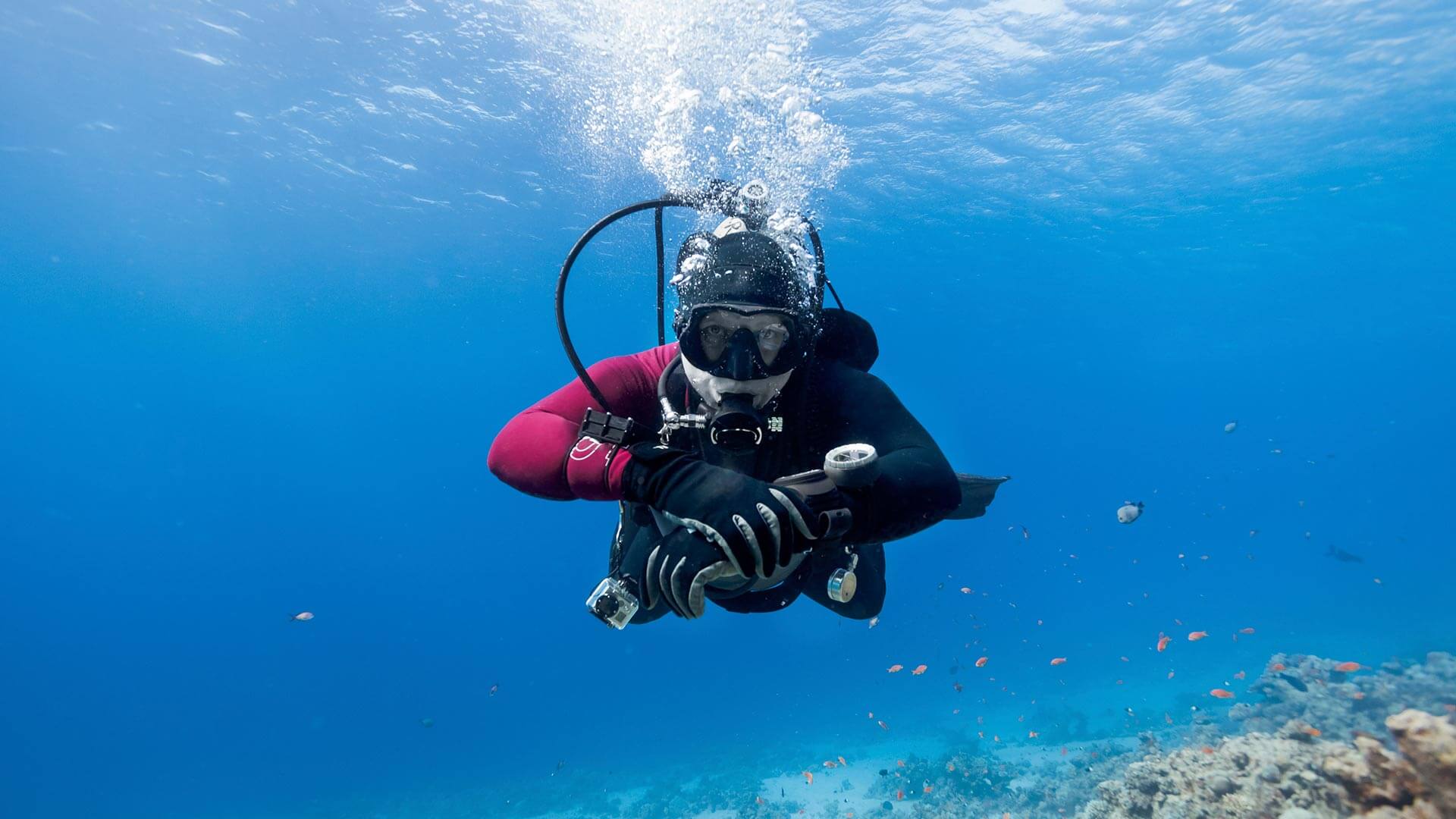 Scuba diving is a mode of underwater diving where the diver uses a self-contained underwater breathing apparatus (scuba), which is completely independent of surface supply, to breathe underwater. Scuba divers carry their own source of breathing gas, usually compressed air, allowing them greater independence and freedom of movement than surface-supplied divers, and longer underwater endurance than breath-hold divers. Although the use of compressed air is common, a new mixture called enriched air (Nitrox) has been gaining popularity due to its benefit of reduced nitrogen intake during repetitive dives. Open circuit scuba systems discharge the breathing gas into the environment as it is exhaled, and consist of one or more diving cylinders containing breathing gas at high pressure which is supplied to the diver through a regulator. They may include additional cylinders for range extension, decompression gas or emergency breathing gas. Closed-circuit or semi-closed circuit rebreather scuba systems allow recycling of exhaled gases. The volume of gas used is reduced compared to that of open circuit, so a smaller cylinder or cylinders may be used for an equivalent dive duration. Rebreathers extend the time spent underwater compared to open circuit for the same gas consumption; they produce fewer bubbles and less noise than open circuit scuba which makes them attractive to covert military divers to avoid detection, scientific divers to avoid disturbing marine animals, and media divers to avoid bubble interference.

Scuba diving may be done recreationally or professionally in a number of applications, including scientific, military and public safety roles, but most commercial diving uses surface-supplied diving equipment when this is practicable. Scuba divers engaged in armed forces covert operations may be referred to as frogmen, combat divers or attack swimmers.

A scuba diver primarily moves underwater by using fins attached to the feet, but external propulsion can be provided by a diver propulsion vehicle, or a sled pulled from the surface. Other equipment includes a mask to improve underwater vision, exposure protection, equipment to control buoyancy, and equipment related to the specific circumstances and purpose of the dive. Some scuba divers use a snorkel when swimming on the surface. Scuba divers are trained in the procedures and skills appropriate to their level of certification by instructors affiliated to the diver certification organisations which issue these certifications. These include standard operating procedures for using the equipment and dealing with the general hazards of the underwater environment, and emergency procedures for self-help and assistance of a similarly equipped diver experiencing problems. A minimum level of fitness and health is required by most training organisations, but a higher level of fitness may be appropriate for some applications.

A 50% of the total fee will be charged at the time of the booking to confirm the booking.

Full payment must be made before the dive takes place.

Once at the Centre you will be required to sign a liability waiver release and medical form before diving.

Candidates may not participate in diving activities without a satisfactorily completed medical statement, statement of understanding and assumption of risk. Please check the PADI Medical statement or SSI Medical statement carefully before enrolling in a course or diving with us. In case there is a YES to any conditions mentioned in the form, you need to obtain a medical clearance from a doctor before you start any in-water activity. In the above situation you will need to carry and submit this medical certificate signed by your doctor to the dive shop before diving.

The Centre reserves the right to refuse divers to dive if in the opinion of the Centre the diver is not suitable for the chosen dive for any reason.